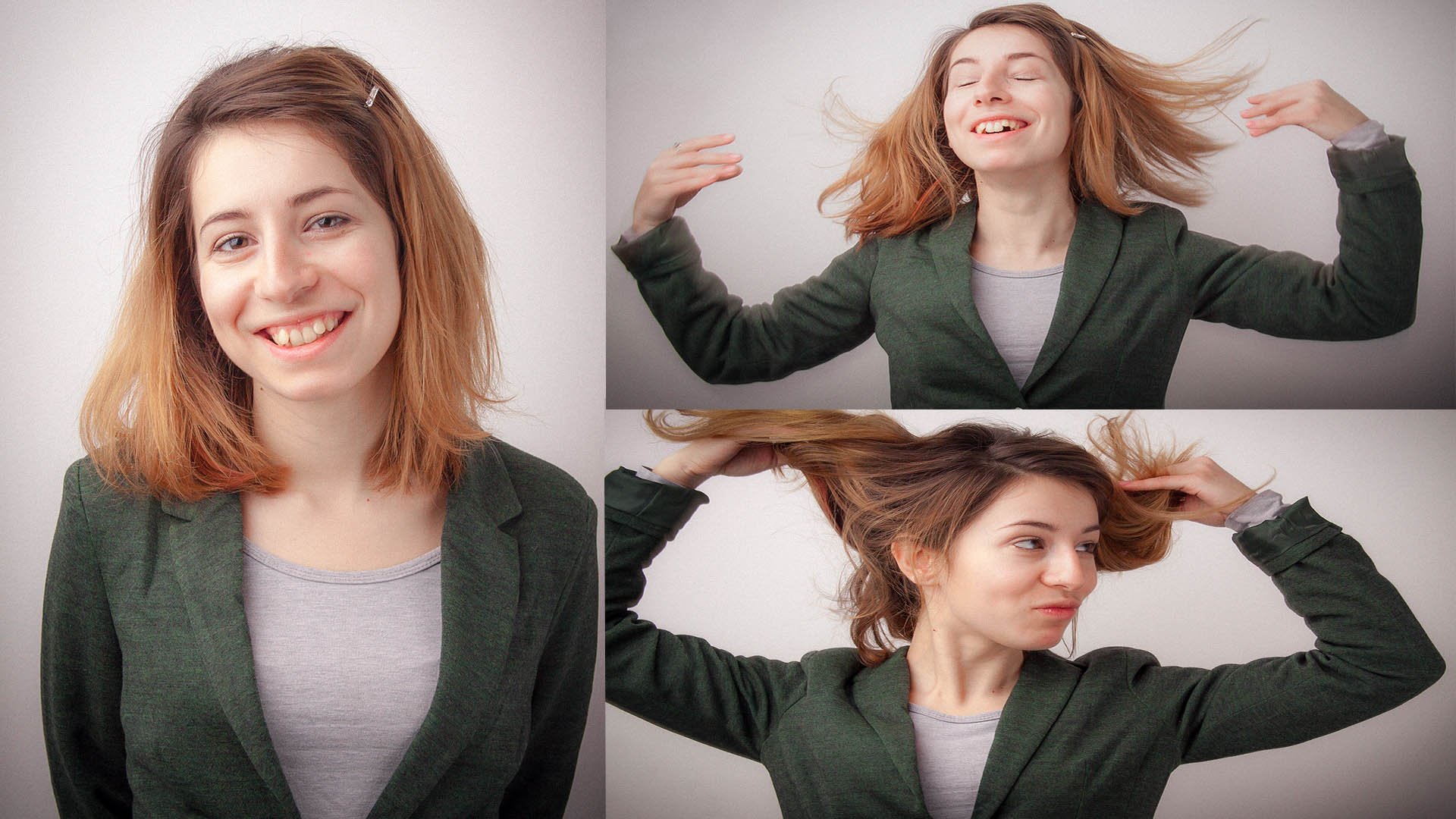 Why did you make the movie about the movie The Last of Aporver?

First of all, I always wanted to work on a “making of” film because I am really interested to show what is “behind the scenes” - the long and extremely hard working process of making a film. “The Last of the Aporver” has a long and a very interesting story of making that took 10 years and more and it’s an adventure itself. The film immerses us into a magical world, but the emotions and ordeals that the filmmakers experienced while making it are just as interesting. It is like revealing the recipe of our favourite meal at a dinner party. Second, I really like working with Tomas Krejci and when he asked me I said “yes” without hesitation. He is a real professional and most importantly he is a noble and genuine artist, so working with him on a project is always a valuable experience.

How long have you been working on the movie?

I have been working on the film for a month now, and there is still a lot more work to be done.

What is the purpose of the movie about the movie The Last of Aporver?

I believe that when the audience sees a movie in the theatre (especially when it’s a big fantasy film) they don’t really know where to place it. That is to say, they never know how much money has been spent, how many years the script has been developed, and what was the authors ambition. I want the viewers to know that this was not just another 3D popcorn movie made with a lot of money. For example, there is no CGI used, but there are 3000 hand painted images. This technique has not been used in a Czech film since the 60’s. “The Last of the Aporver” is one of Tomas’ biggest and most personal projects and he risked loosing a lot just to make it, and what is most important - it is made with a lot of love and has a heart.

When and where can we watch your movie?

The film will be released online in about a month. Also it will be distributed alongside the feature film, so whenever the TV buys it or there is a DVD release, the “making of’ will be enclosed there too.

Are you a big fan of the movie The Last of Aporver?

Yes, I am a fan of the movie. It uses a very interesting technique, as I mentioned already, and I do believe it will become a modern cult film in the Czech Republic and abroad. I think it tells us a simple story in a very beautiful way, I think the characters are compelling and the actors who created them are very well chosen. So I am really looking forward to the premiere! :)

What do you think about the movie The Last of Aporver?

I think that more people should see it, because it’s one of those movies that one could never say: “I just wasted two hours.” The feeling you get is more like: “I wish I could move to that planet."

I have to say that it’s not my favourite genre, but like in any genre there are amazing films that I love, for example “Star Wars”, “Harry Potter” or “The Lord of the Rings”. Actually I am one of those people who wants to have studied at Hogwarts. :)

Which movies have you made?

I have made a few short films, some of them screened at festivals around Europe. For example, my film “Katka”(2014) is about a lonely and abused housewife and her dreadful birthday party. I have a film made in French and in Black and White “L’Ours”(2012) which is about an actress who falls in love with her co-actor in the piece “The Bear” by Anton Chekhov. In my film “Aspects of coffee drinking”(2011) a young lady talks to her coffee machine and gets in a crisis when the machine breaks.

All of them have been written, directed, edited and produced by me, because I love all those different jobs on a film and I can’t give up any of them :)

What is your plan for future? Will you make any other movie about some movie?

My plan for the future is to co-direct another short movie which I am writing at the moment. It will be about a female obsession with her relationship - I think a very common situation nowadays. I have this idea of making a feature film composed out of series to shorts which all deal with similar topics and eventually entangle in one coherent story. I also like to make a book with photographs taken by me and stories that I wrote. Basically I have a lot of ideas, and very little time - but I am never bored. :)

If the opportunity arises, I would definitely make another “making of” movie because it’s always a lot of fun and I always learn something interesting.

Thank you for a nice interview, Ana! 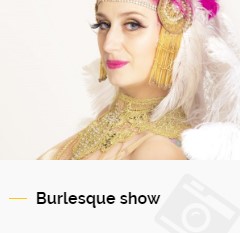